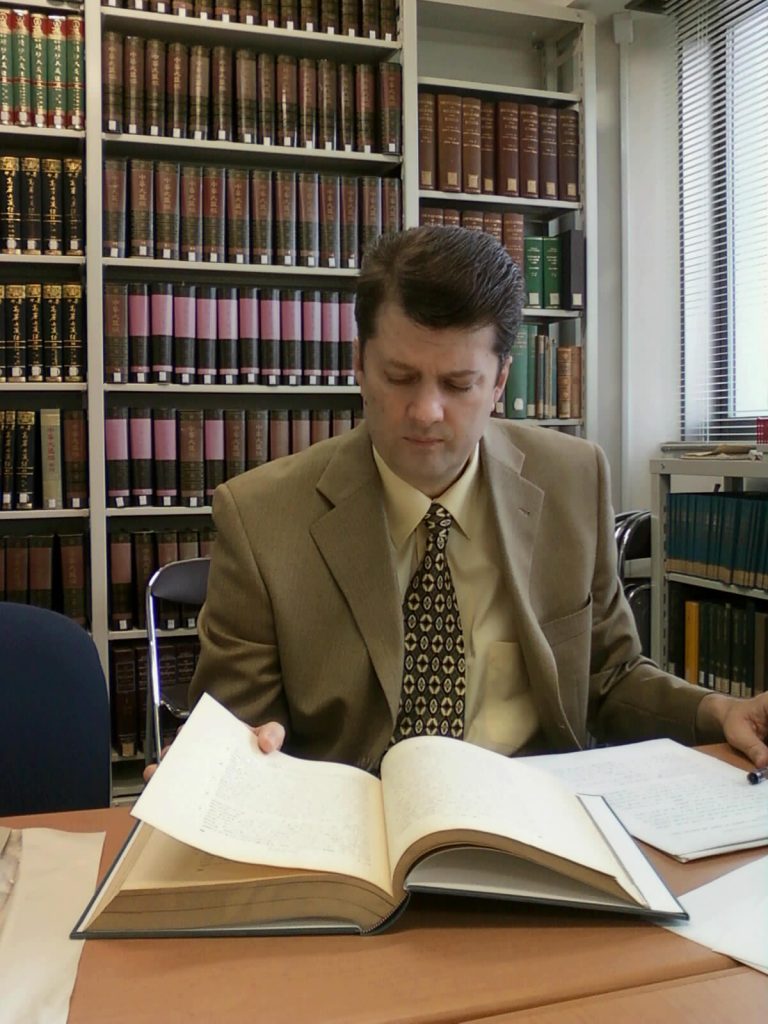 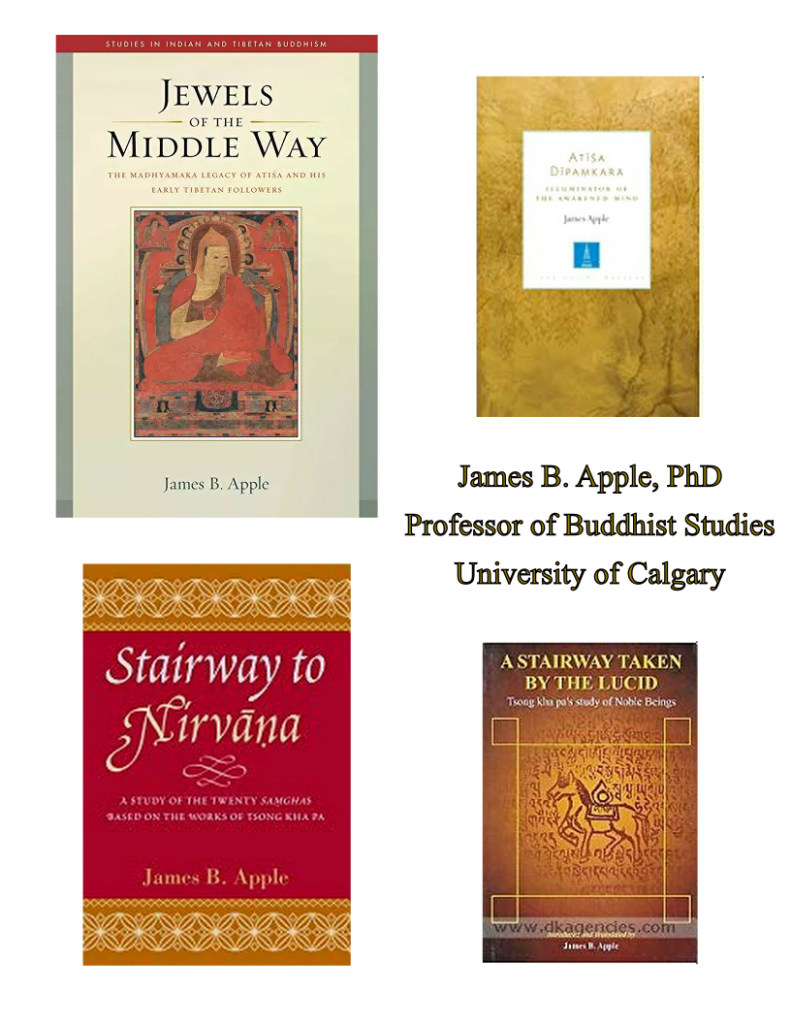 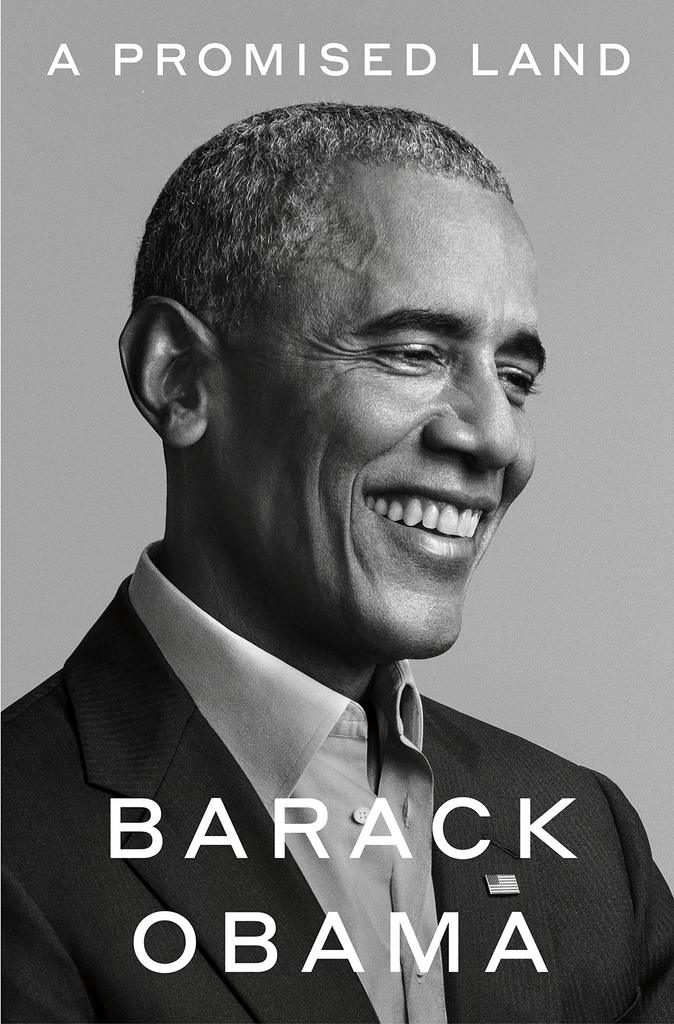 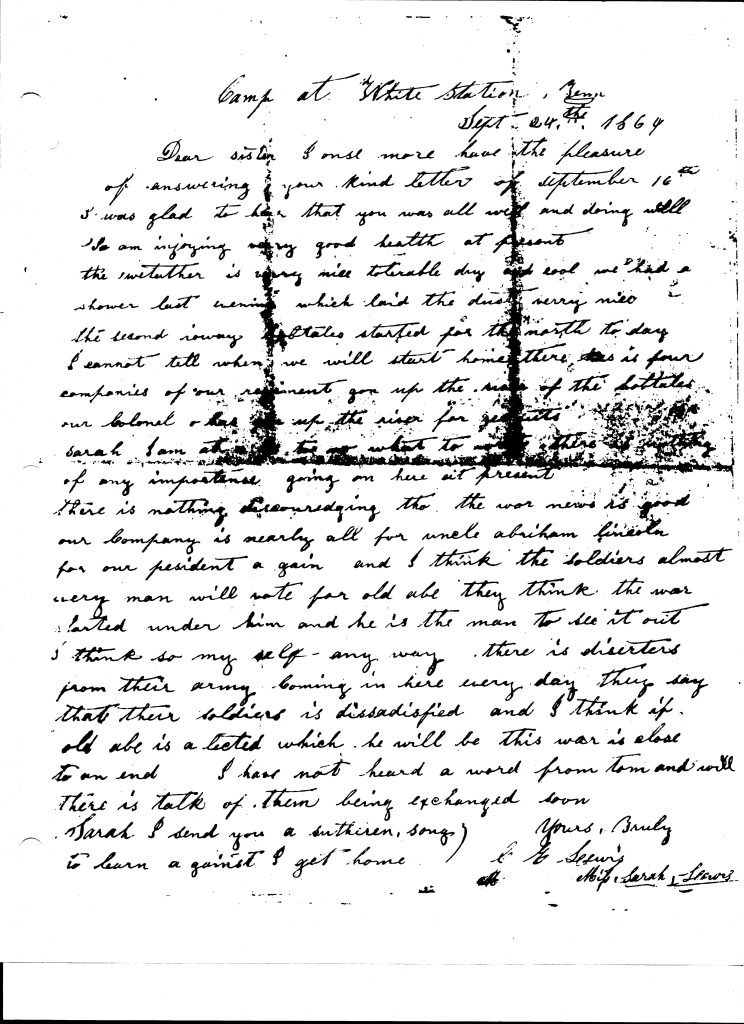 It was from the vicinity of Manheim, Germany, that the three brothers, Benjamin, Felix, and John Landis, in 1717, emigrated to Pennsylvania. Benjamin, the eldest, settled in what is now Lancaster County, where in 1718, he received by patent from the London company, a tract of two hundred and forty acres of land situated in East Lampeter Township. He was a Mennonite minister and his house became a refuge for many of the Swiss emigrants who enjoyed his hospitality until they were able to secure homes of their own. [The Strassburger Family, p. 331]Benjamin Landis, the younger, of East Lampter.

Benjamin married Maria Herr Weber in 1729 in East Lampeter Township, Lancaster Co., Pennsylvania. She was also born in Zurich, Switzerland and immigrated to America during 1717 at the age of 15. This Mennonite couple had many children, some of whom are reported to be named: Benjamin, Maria, Jacob, Henry, Barbara, Ann and Abraham Landis. Benjamin was not only a farmer but was ordained as the Minister of the Mellingers Mennonite Church in Lancaster Co., PA.

Maria immigrated with her parents to America in 1710. The family relocated during 1717 to Lancaster Co., PA. She was raised on the Weber “Weizenthal” pioneer homestead. The house, built in 1735, still stands today at 1835 Pioneer Road, Lancaster Co., PA.

Maria married Benjamin Witmer Landis during 1729 in East Lampeter Township, Lancaster Co., Pennsylvania. He was also born in Zurich, Switzerland to Jacob Landis and Anna Witmer and immigrated to America during 1717 at the age of 19.

This Mennonite couple had many children some of whom are reported to be named: Benjamin, Maria, Jacob, Henry, Barbara, Ann and Abraham Landis. Maria’s farmer husband was ordained as the minister of the Mellingers Mennonite Church in Lancaster Co., Pa.