The Lewis and Parsons family in Jewell County, Kansas

After the Civil War, Jewell County, Kansas, centered in the middle of the state along the Nebraska border, a beautiful county with a rolling prairie, attracted hardy pioneers. The Lewis family pioneered in Burr Oak in the 1870’s-1880’s, led by Tom in 1870 and Cal in 1871. The Parsons family moved to Montrose in about 1894-5. As the families grew, Hazel Lewis, Cal and Belle’s next to youngest child, married Ralph Parsons, an up-and-coming young teacher and banker, oldest son of Lew and Letta Parsons, on 12 July 1916. He had become a banker in 1915 at the Burr Oak State Bank. Soon he was promoted to the Republic Bank in Formosa, where both of their daughters were born, Jeanne in 1918 and Lindell in 1920. A few years later, Ralph was promoted to bank manager in Randall, a small town to the east of Montrose, just south of Hwy 36. There he and Hazel raised their girls until the sad day that the banks were closed and he lost his job, about 1933. After selling their home and moving to Superior, Nebraska for a year, Ralph borrowed $50 from his mother and he, Hazel, and the girls drove to Florida, to live near her sister Grace and Fred Myers, who was Ralph’s best friend. After Ralph died in 1973, I remember Uncle Fred turning to me and saying, “Ralph was the best friend I ever had.” In Florida they found relief for their wounded souls and began a new life with new work. Ralph was 42 when he started over selling insurance. Soon he was promoted and given an agency in Louisville, Kentucky. By then, his girls were in high school and they stayed with Grace & Fred to finish from West Palm Beach High School. Ralph & Hazel rented an apartment on South Third Street near the University of Louisville to allow their daughters to attend the University of Louisville. Jeanne graduated with a degree in Pipe Organ and Piano from the University of Louisville School of Music, while Lindell earned a BA in English with a teaching license. 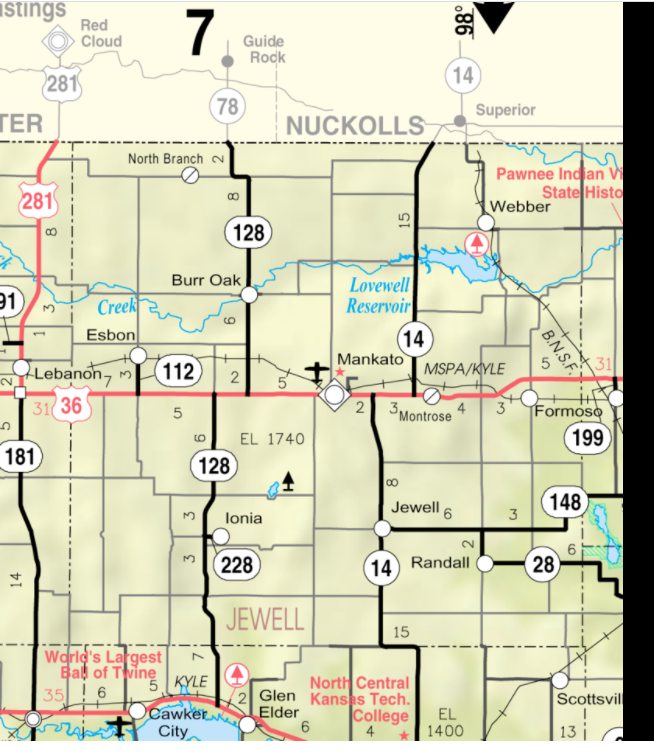